Krisol is an association of parents and teachers composed of a primary school for ages 6 to 12 and by two kindergarden groups that cover the early years from 3 to 6.

From the beginning, Krisol has had a close relationship with the town of Premià de Dalt, in Maresme. The association begun in 2004 as a pioneering educational Waldorf initiative in the area. The initial period of consolidation lasted 10 years in the first house named Can Botey, where the first kindergarden class was open. In 2016 Krisol begun its expansion when it moved its headquarters to Villa Matilde, a space where besides the primary and kidergarden classes it includes over one hectare of outdoor playground where the children can enjoy their day-to-day free play and contact with nature.

The Waldorf education sets the child in the center of the learning process. It is understood that, besides the physical and mental planes, we are also made of the spiritual plane. From the Play Team it is of paramount importance to preserve the essence of every child. Confidence and self-esteem are cultivated through the imitation of chores, through the repetition of tasks such as baking bread or story telling. Free play is a recurrent activity of the children.

In Primary School, the teacher plays a fundamental mentor role because he or she will guide the group and individually each child in their evolution during the whole learning stage, until the children reach secondary school. Many of the teachings come from the master figure and his or her stories, instead of following the text books. As the courses unfold, other specialists join in for subjects such as english, music, sports…

Krisol is a school where all family members take part and learn. Through different work groups parents are able cover organisational and operational aspects of the school. Additionally, the school offers families continuous training on the educational method, bridging and faciliting the transition between them.

The Krisol Playgroup is a space composed by 3 to 6 year old children.

In this vital stage, the objectives of the Waldorf method are based on developing the children senses trough imitation, guaranteing their experience in comunity at the beat of rythm and the experiences, in a respectful atmosphere within and without.

Krisol Waldorf-Steiner School developes its educational task at primary level taking into account the inherent fundamentals of the Waldorf pedagogy: it favours important cross conections between different areas of knowledge and among the main themes.

Each class is an artistic group where all parts interact with the whole, and the group soaks up with rythm, structure and meaning. (+ See more) 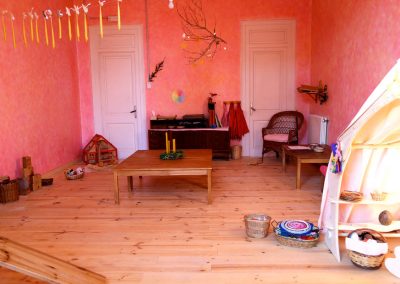 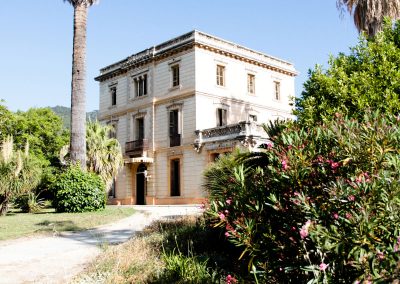 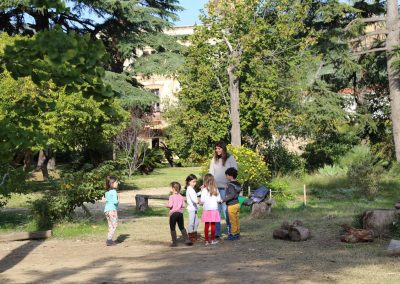 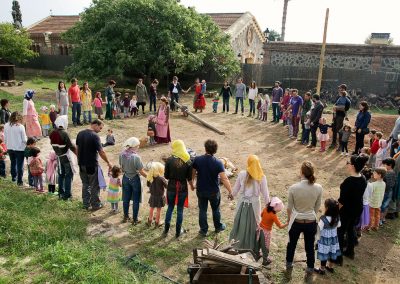 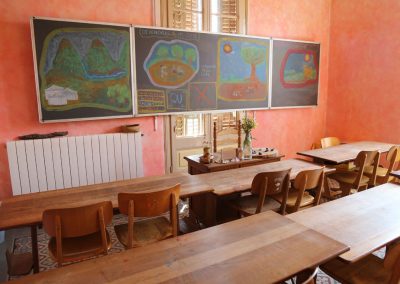 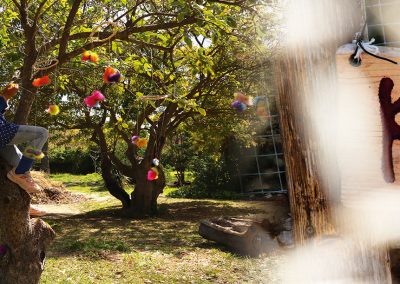 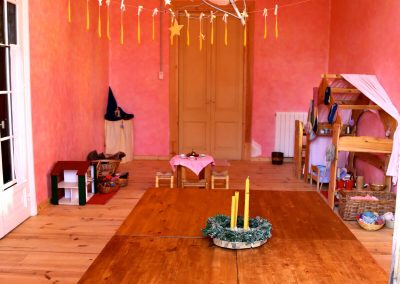 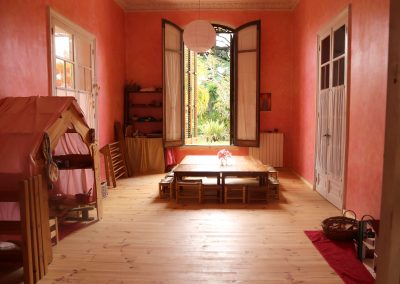 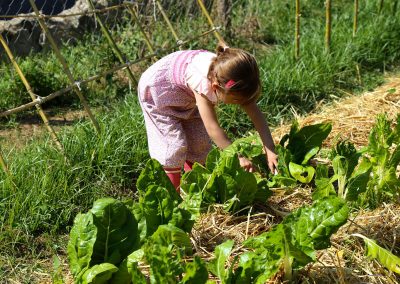 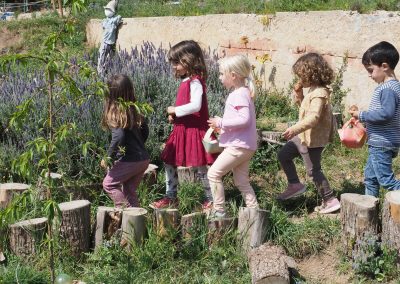 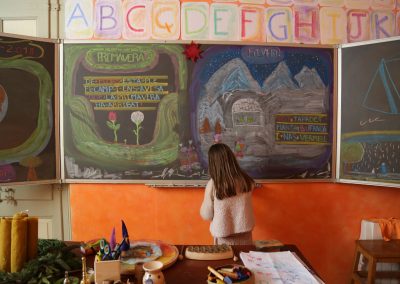